For the past eight years, CDE has partnered with local colleges in Northern Ireland to nurture and upskill the next generation of engineering talent and innovative thinkers in the industry.

Today, almost one-third (30%) of our global Design Team is made up of graduates from the successful CDE Apprenticeship Programme which is responsible for the design of almost 2,000 wet processing plants across the globe.

Since the programme was first launched, CDE has recruited 45 apprentices including 14 in the 2019 intake. Among them is the company's first female apprentice.

A four-year programme run in collaboration with South West Regional College, the further and higher education provider based within the communities surrounding CDE’s headquarters, it consists of a split between time in education and time in employment at the company.

At the company’s manufacturing facility in greater Belfast, CDE has also partnered with Northern Regional College to tackle skills shortages and equip apprentices with traditional engineering skillsets such as fabrication.

Gaining valuable insight into every stage of the CDE operation, which provides a full EPCC (Engineering, Procurement, Construction and Commissioning) service, every apprentice works in assembly to gain practical knowledge of the equipment before progressing into other areas of expertise, such as the design of the bespoke projects which are commissioned worldwide.

Marc Jennings, Chief Executive Officer at CDE, said: "it is an important resource for the company as it equips future recruits with the skills and knowledge to lead the way in the wet processing industry."

“Many of our former apprentices are the driving force behind some of the most ambitious and significant projects we have delivered in recent years,” he added. “They have progressed within the company to senior design engineer roles and are working toward management and leadership roles.

“Our apprentices all have impressive academic backgrounds, but as the costs of higher education continue to escalate, many are seeking an alternative route into education and their chosen career paths. The programme offers the opportunity to gain both practical experience and a qualification at the same time.”

Marc added, “An important part of CDE's culture is to support and encourage innovative thinking. Our CDE Apprenticeship Programme provides young people with the opportunity to play a significant role in the future of the company and the development of its pioneering technologies.

He continued, “The programme is supportive, and throughout the process the apprentices have the opportunity, based on their strengths and interests, to explore various parts of the business and specialise in a chosen area."

A testament to its success, the programme boasts a 100% retention rate for all apprentices who have progressed on to full-time roles in CDE.

In recent months, in recognition of his achievements, Apprentice Design Engineer Joe O’Neill, who joined CDE in 2015, won the Apprentice of the Year award at the 2019 Made in Northern Ireland Awards which recognises manufacturing excellence across a broad range of industry. Following his success, Joe progressed to the final of the Made in the UK Awards 2019 where he was announced as overall Apprentice of the Year in a hotly contested category featuring finalists from across the UK. 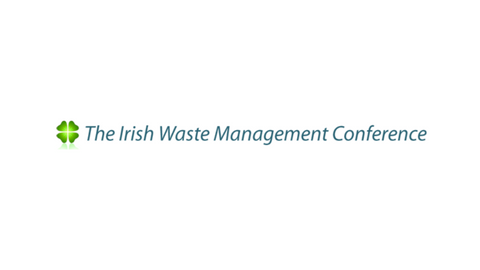 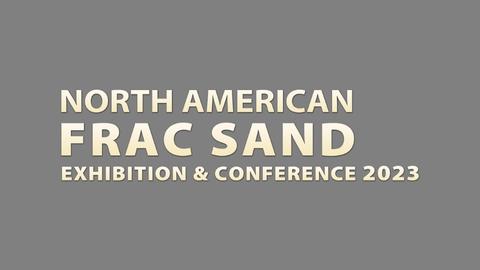 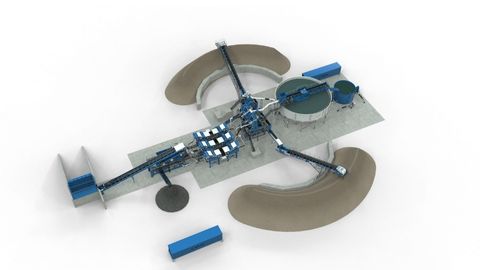