Achieve 95% water recycling from your sand washing plant through the implementation of EasySettle technology.

With the progressive ban on river sand that is being affected in different states of India the focus is gradually but surely shifting to the use of washed manufactured sand, popularly known as Msand. Manufactured sand is finding acceptance among builders and constructional professionals because of its technical superiority in terms of compressive & flexural strength, better cement water ratio and flow characteristics and also because it saves cement requirement in concrete production. Manufactured sand is produced from crushing rocks by three stages of crushing operation and washing.

Production of washed manufactured sand requires extensive washing over sizing screens, scrubbing of the raw feed and also single stage or two stage classifications of the fines using hydrocyclones to remove the excessive silt or slimes, usually 75 microns and below in size. In order to recirculate upto 90% process water CDE uses its water-recycling technology, which rejects silt particles after thickening. This is generally disposed to sludge ponds. Depending upon the source of sand the generation of silt or slimes could be 10-20% of the raw feed material, sometimes even as high as 30%, particularly with quarry dust from aggregate crushing operations. The settled material is usually discharged from the underflow of the CDE water recycling system as slurry having 40-45% solids and is then discharged into settling pits or ponds so that it would deposit there over and the water recovered for recirculation to the sand washing plant. The settling time is rather long and would take a few days depending on the nature of the particles, particle size, and presence of clay and also the volume of wastewater involved. Since space is usually at a premium on sand & aggregate processing operations this does not leave a lot of room to accommodate these settling ponds. . Also the water in the pond cannot be removed until all solids have settled, as it will be full of the fine particles (75 micron and below) in suspension. This could seriously affect availability of the plant as production will have to be scaled back based on the available space for waste disposal.

The BASF patented process involves the application of a water-soluble polymer to the slurry from water recycling system (40-45% solids). The treated slurry when deposited will stack, consolidate and dewater quickly to a density of about 70%. BASF and CDE have forged an exclusive partnership for the treatment of manufactured sand processing. A specially designed mixing tube is used to discharge the mixture into the settling pits. The addition of the polymer accelerates the formation of a matrix structure and when the slurry deposits into the pit/pond, releases water almost immediately and the slurry consolidates and increases in density quickly. The released water needs to be recovered expeditiously so that more of the remaining water from the floc could be released. Thus the time for consolidation and density increase is reduced drastically allowing the solids to be removed in a significantly reduced timeframe.

Typical experience in a Combo X70 installation with 70-100 ton per hour feed capacity plant generating about 10 tons per hour silt (solids) shows that a slime storage pit having dimension of 45mx5mx3m can handle the slurry for about 24-36 hours of continuous operation. With the introduction of EasySettle system the slurry density is increased drastically in the pond within a very short time, typically within 15minutes. With the released water promptly removed, the same capacity of the same pond can be increased by almost two times, thereby growing plant availability and reducing need of building large ponds. CDE EasySettle package design provides for two ponds of similar size so that one can be cleaned while the other is being used. This ensures there is no impediment to continuous production at all. A typical layout of the arrangement is given below:

“The sludge treated with EasySettle system can be transported within 36 hours from its excavation from its ponds since the density of solids is increased enough for its transportation. This is significant from a logistics perspective to manage and dispose the sludge from the washing plant in a systematic way without creating safety hazards at the plant site” says Rajib Mitra, Head of CustomCare who is responsible for providing technical support and steady supply of Rheomax reagents to the EasySettle users.

The equipment used is simple but they are custom designed for each application. Since each component of the system has to match with the others, normally a package is designed for each case separately. The important design parameters are:

• Length of the mixing tube,

• Concentration of the reagents,

• Dosage rate as per application

Prior test work is needed to establish the details before designing the system.

The consumption of reagents as mentioned depends on the above-mentioned factors thus no generalization can be made with respect to consumption. For a recently commissioned dual washing plant operation where the silt content removed after washing was around 20% (or 10 tons) it was found that the reagent requirement is 20gram/ton of feed. Thus cost of reagents works out to be Rs 12 per ton of feed. In another case of Combo X70 operating at 70tons per hour and removing 12% silt in feed (or 8.4 tons) the consumption would be around 14 grams per ton of feed leading to a cost of Rs 9 per ton of feed. Thus for a normal sand operation the operating cost on account of reagents used by EasySettle system would be between Rs 9-12 per ton of feed. However in many cases, effective net operating cost shall be negligible considering the cost of water that is recovered by the system for reuse. For example, even in a worst-case scenario of washing plant that consumes reagent at Rs12 per ton of feed, the total cost of reagent shall cost Rs.840 per hour, considering plant operation at 70tph. This cost can be compensated with the savings in water requirement. As seen in Mumbai region where the cost of water is 10 paisa per litre, and that the water saved by EasySettle is 9m3 per hour having a value of Rs.900, it completely compensates the cost of the reagent.

One of the important requirements for the success of the system is the prompt & fast removal of the water released from the slurry. This necessitates the design of the settling ponds be such that the consolidated material should not have any standing water on the surface and the water should flow down the slope of the pond to be collected in a location within the pond from where it can be pumped / recovered quickly. CDE has designs available for various types of sludge. Effective and correct selection of reagent and its dosage will ensure that the released water is clear from fine particles in suspension and can be pumped back to the thickener for recirculation in the washing plant. Thus upto 95% of the process water can be recycled and no water is let out to the atmosphere. The pond can be emptied of the settled material after the due period decided by the requirements of the operation by suitable mechanism and loaded to the trucks for disposal. This material in many instances is found to be suitable for brick/paver block making.

“We have introduced this new cost effective solution that is not capital intensive, less complicated in operation and can be readily integrated with the new or existing washing plant operations. CDE Asia and BASF have jointly developed this innovative approach for use in these small and medium sized operators of washing plants that form the vast majority of Manufactured sand producers in India and find it difficult to finance investments required for Filter Press.”
Dr. Arabinda Bandyopadhyay, Chief Technologist of CDE Asia
“With this innovative step of sludge management with upto 95% water recovery makes CDE washing plants technology truly a green wonder. It ensures zero discharge of water & dust to the atmosphere, minimum carbon footprint, noise level within acceptable limits and sludge managed in this novel cost effective way for a planned & systematic disposal."
Manish Bhartia, Managing Director CDE Asia
Latest from CDE 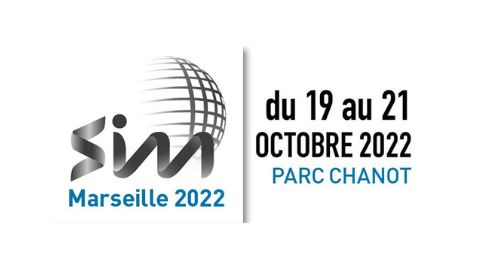 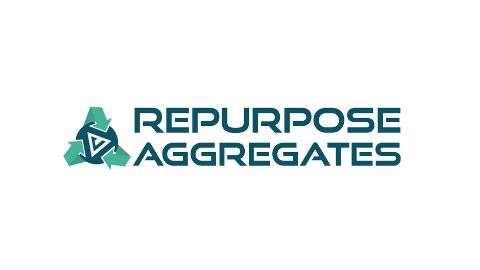 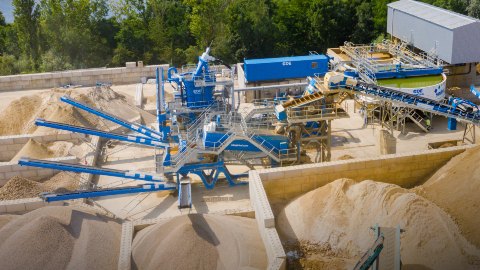 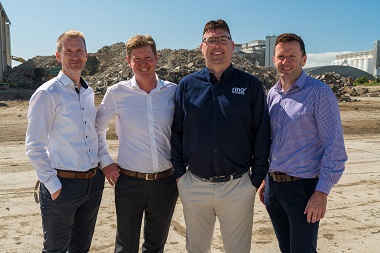